The Air Cadet program operates within a partnership agreement between the Department of National Defense (DND) and The Air Cadet League of Canada (ACL), a civilian volunteer organization. The British Columbia Provincial Committee (BCPC) of the ACL is administered by a five person Executive committee under the direction of a  ten member Board of Directors. The Directors are elected by the members of BCPC at the Annual General Meeting. BCPC’s office is located at Boundary Bay Airport, Delta, BC, and its day-to-day operations are administered by a part time Chief Administrative Officer and a full time Financial Administrator.

There are currently 58 Squadrons in BC, geographically grouped into Wings, each with a  Group Chair and Wing Chair.

BCPC’s main areas of responsibility include: 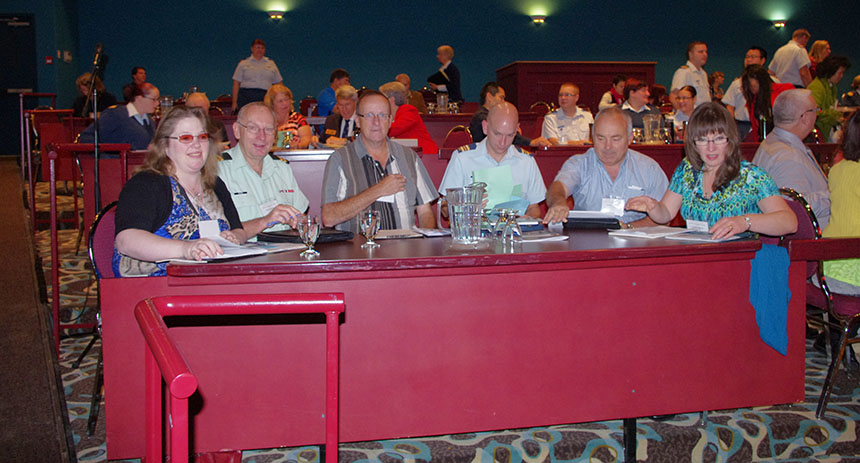 Assisting with the recruitment of officers and cadets into the program 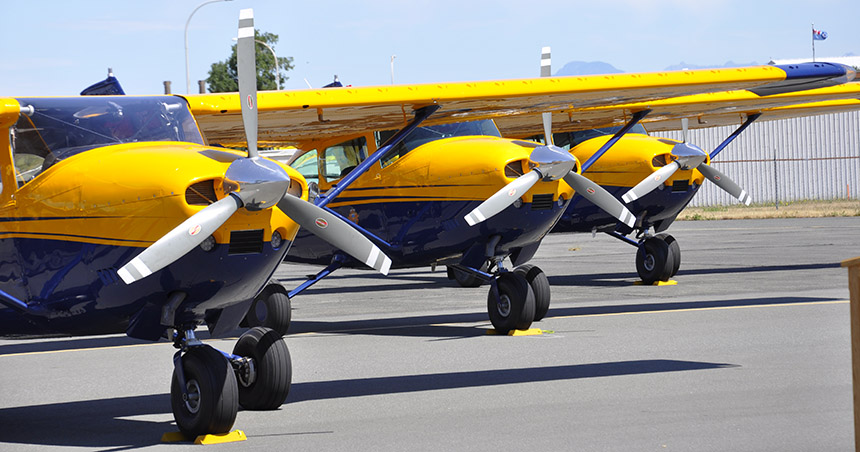 Maintaining our fleet of six tow planes and twelve gliders.

Administering the Effective Speaking Program in BC.

For further information on the Air Cadet Program follow the link to the:  http://aircadetleague.com/